Sam McMillen Proves That Not All Who Wander Are Lost 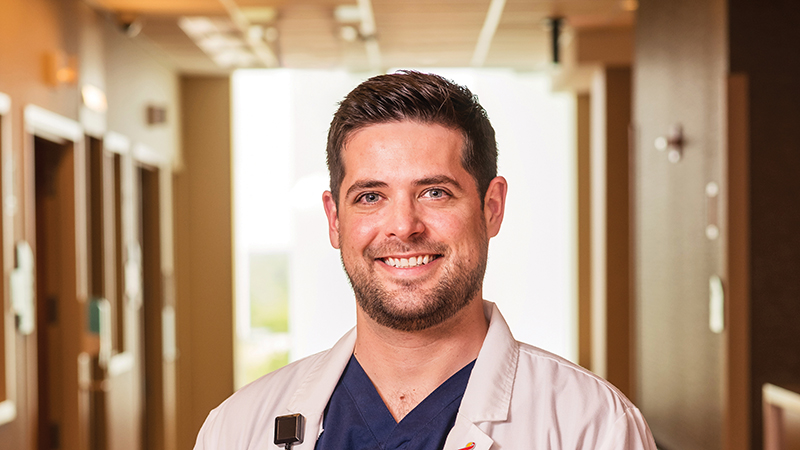 Sam McMillen spent his 20s preparing to become a doctor by exploring a variety of social work jobs by day and bartending at night.

The inspiration to become a doctor is different for every medical student. We asked four students what drew them to medicine. Here is one of their stories.

Sam McMillen spent much of his 20s preparing for a career as a doctor. There is a standard description of such a person: medical student.

But McMillen wasn’t a medical student — not officially, anyway.

By day, he volunteered and held entry-level jobs in clinics that predominantly served the needs of the LGBTQ community in Kansas City and Chicago. Then, he worked on a Northwestern University pilot study that developed strategies to help teenage boys reduce their risk of HIV. These were satisfying jobs for someone devoted to helping marginalized groups get the health care they deserve, but they didn’t pay the rent.

So by night, he tended bar. Whether a Chinese restaurant, a dance club or a craft cocktail lounge, he poured drinks and made conversation with anyone who walked through the door. That, too, taught him valuable lessons that apply to medicine.

“It’s a matter of being able to connect with people and establish a rapport quickly so they can feel comfortable enough quickly enough that you can be efficient in your job,” McMillen said. “Part of the problem in health care is people feel so uncomfortable in a clinical setting. They don’t feel like they can communicate what they need.”

At age 30, he felt ready to take the leap. He was accepted into the MU School of Medicine. Then he put his passion and people skills to use as the student director in charge of patient advocacy at the MedZou Community Health Clinic. MedZou provides free primary care and specialty services to uninsured patients. McMillen also helped organize and sustain a new MedZou gender-affirming clinic, providing care for transgender people.

“He has a great ability to interact with people from all different backgrounds,” said Debra Howenstine, MD ’88, one of MedZou’s faculty directors. “He understands other people’s perspectives. He’s been able to really pinpoint the challenges patients face. So often, for the patients we see, the challenges to getting care go beyond handing them a prescription for something.”

McMillen, who grew up in the Kansas City suburb of Liberty, Missouri, hadn’t seriously considered health care disparities until he started doing medical anthropology research as an undergraduate at Texas Christian University. He had toyed with the idea of becoming a doctor since junior high school, but he didn’t really know the “why” until he considered the role he could play in helping minority groups get better care.

After graduating in 2009, McMillen decided to take time to soak up some real-world experiences before deciding on medical school. He and his younger brother, Dan, participated in the 15th season of the CBS reality show “The Amazing Race.” They competed with 11 other teams circling the globe and placed second, just missing out on the million-dollar prize.

For the rest of his 20s, McMillen narrowed which aspects of medicine appealed to him most — interacting with patients and trying to make a difference in their lives — during his day shifts in clinics. He learned how to listen and connect with people from a wide range of backgrounds in barrooms. It added up to a well-rounded informal medical education before his official medical education.

McMillen, who recently finished his third year of medical school, is still pondering whether he wants to specialize in psychiatry or family medicine. Whichever he chooses, he feels ready to make a positive impact helping patients who feel marginalized.

“I’m the kind of person who doesn’t have a strict idea of where I need to be at a certain age,” McMillen said. “Medical school was definitely always was on my radar. A lot of people would say, ‘If you wanted to do it bad enough, you should have gone straight into it.’ But I knew in the back of my mind that what I was doing at the time was only going to make me better.” 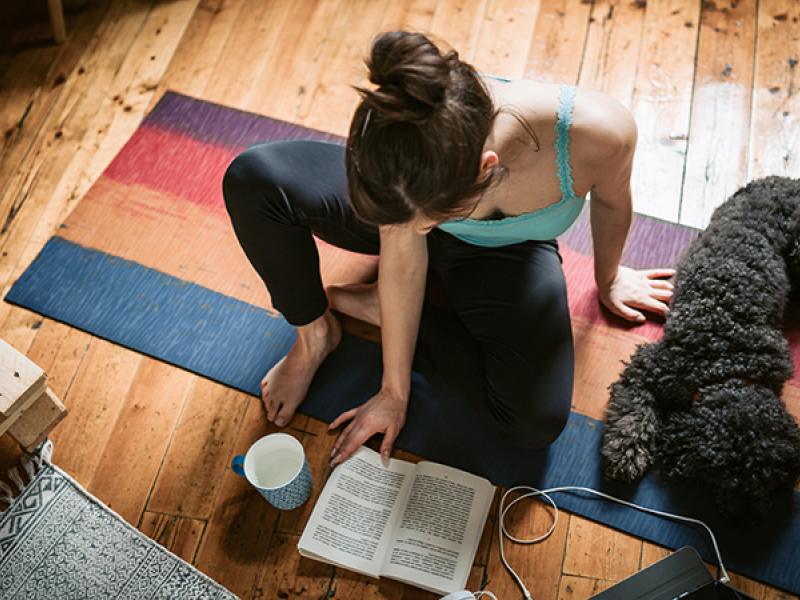 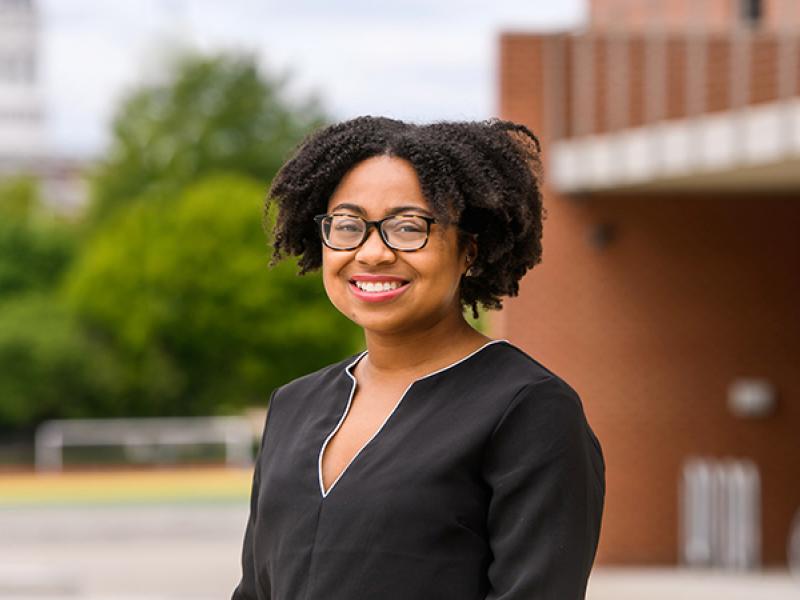 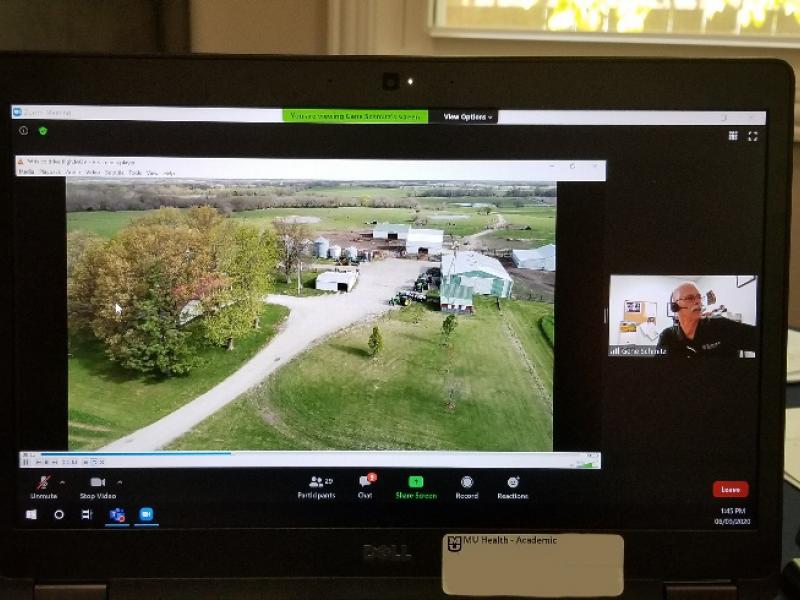 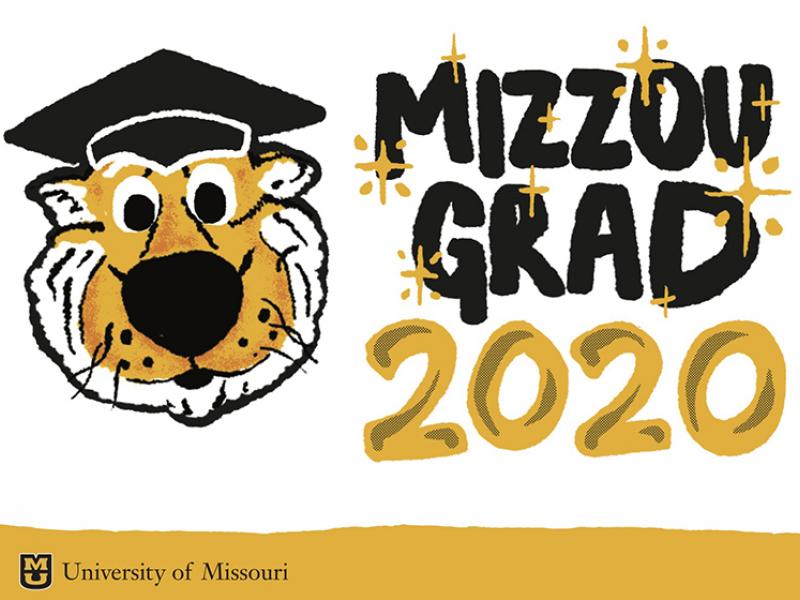