Sears’ Generosity Makes a Difference in Lives of Children 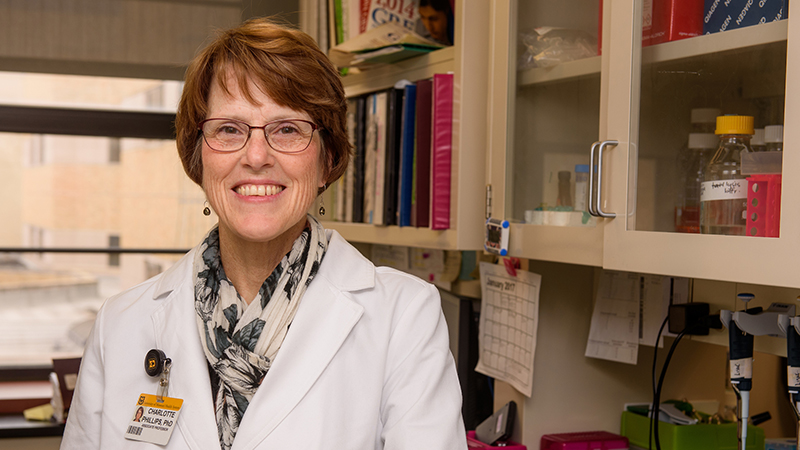 Leda Sears didn’t have children of her own, but before she died, Sears — who was a successful farmer in Audrain County with her husband, Forest Sears — created a trust devoted to making life better for the children of others.

Since 1991, the Leda J. Sears Charitable Trust has donated nearly $2 million to child health research at the University of Missouri.

“The Sears Trust’s contributions to the Department of Child Health and MU have been with a very specific purpose: to foster any scholarly activity that will advance and promote child health. It’s a wonderful thing,” said David Gozal, MD, the pediatrician-in-chief at MU Health Care’s Women’s and Children’s Hospital and the chair of the MU School of Medicine’s Department of Child Health.

One example of the impact of Sears’ generosity is the work done at MU on maple syrup urine disease (MSUD). It’s an inherited condition that is extremely rare in the general population but afflicts about 1 of 150 babies born to members of Missouri’s Old Order Mennonite religious communities. The disease prevents the body from processing proteins correctly, and if it isn’t diagnosed and managed with a strict diet, the baby is at risk of brain damage, seizures and death after just a few days. It’s a challenge to diagnose the disease in time, as most Mennonites do not undergo prenatal testing and prefer to give birth at home.

In the late 1990s, Charlotte Phillips, PhD, a biochemist and medical geneticist at MU, was asked if she could develop a DNA test for MSUD. The project was made possible by a grant from the Sears Trust. Phillips developed a genetic test that tells expecting parents in advance if they carry the mutation for MSUD.

“It has allowed us to test people for free and protect as many babies and families as we could. This testing is continuing today and still impacting lives,” Phillips said. “Every now and then you are blessed with the opportunity to do something that does matter. With the Mennonite project, there are children whose lives I know are better because I had the privilege of doing this.”

Lou Leonatti, an attorney in Mexico, Missouri, who has served as the Sears trustee since 2005, said the trust’s principal has grown to $1.9 million. Each year, 5% of the principal is used to fund child health research at MU. In many cases, the money helps projects get started so the researchers can eventually earn funding from the National Institutes of Health or other sources.

For example, the Sears Trust’s first gift was to Judith Miles, MD, for autism research. That helped Miles develop her research enough to receive NIH funding, and ultimately a large private donation from William and Nancy Thompson led to the creation of MU’s Thompson Center for Autism and Neurodevelopmental Disorders.

“I hope Mrs. Sears would be proud of what we’ve achieved,” Leonatti said. 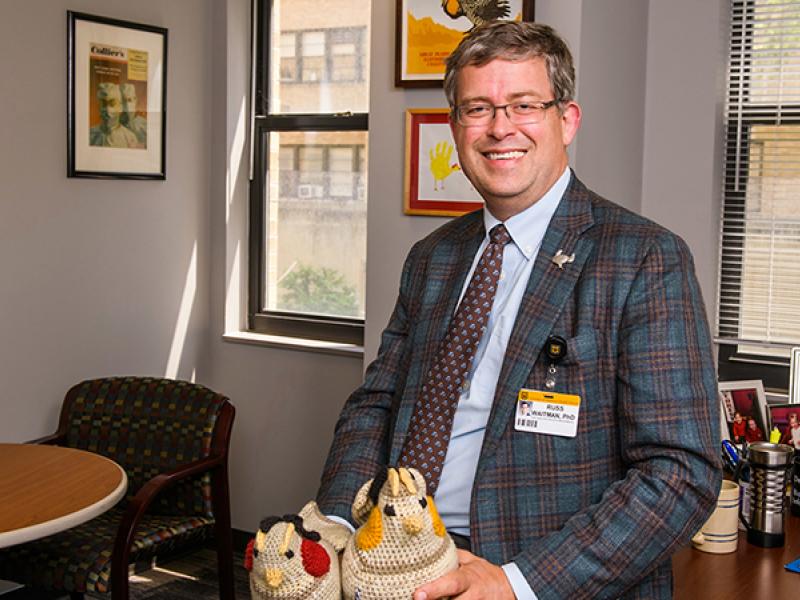 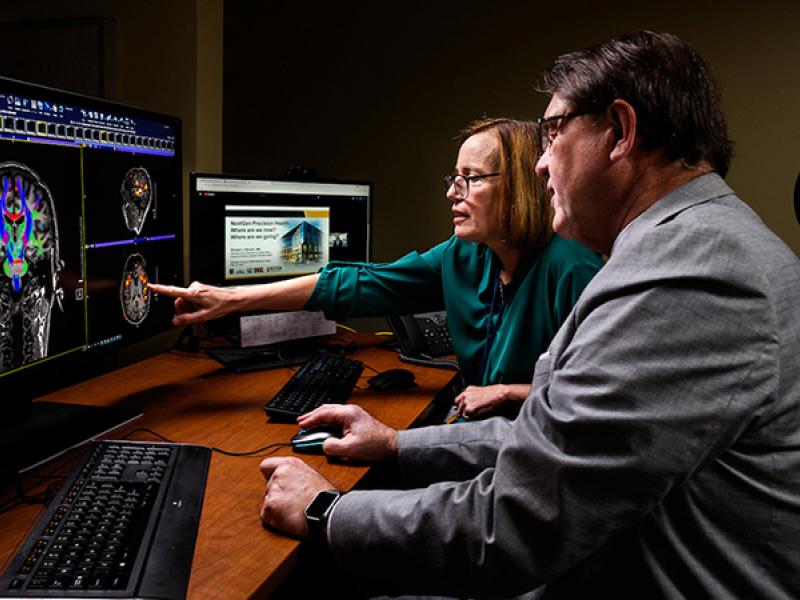 Nextgen Precision Health Is a Big Idea Whose Time Has Come

A Life of Science Suits Dr. Gil Pagés to a T