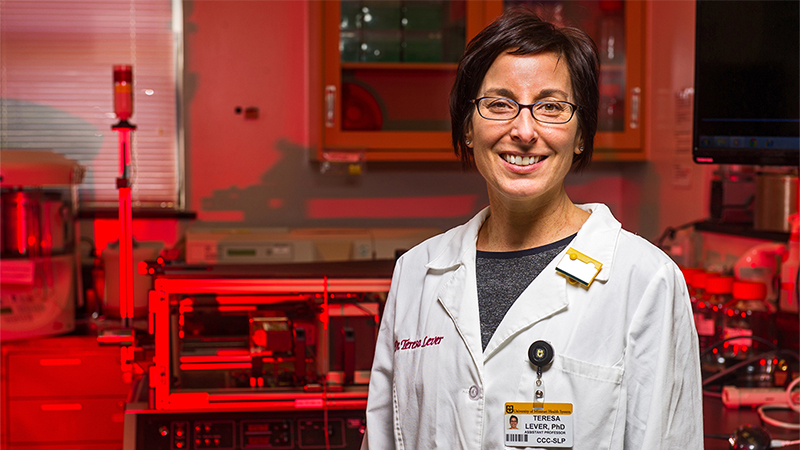 There is no cure for amyotrophic lateral sclerosis (ALS), also known as Lou Gehrig’s Disease, but new findings from the University of Missouri School of Medicine and the University of Missouri College of Veterinary Medicine are deepening researchers’ understanding of a common ALS symptom: swallowing problems. Researchers have discovered how to mimic human swallowing problems in a rodent model of ALS, which will allow more targeted study on how to preserve and restore swallowing function — a major factor in quality of life. The research could one day lead to new treatments to slow the disease and improve the well-being of individuals with ALS.

“ALS is a neurodegenerative disease that makes it hard to study one aspect, like swallowing function, when the entire body is wasting away,” said study co-author Teresa Lever, PhD, associate professor of otolaryngology at the MU School of Medicine. “We created a rodent model that allows us to study only the tongue, which is an essential muscle for several upper airway functions, including swallowing, breathing and speaking. By targeting a muscle we know is affected by ALS, we hope to better understand how we might eventually slow ALS’ ability to compromise multiple upper airway functions.”

“We have developed a unique rodent model that has reproducible hypoglossal motor neuron death and only tongue dysfunction, which will allow for further study to preserve upper airway function,” Nichols said. “Specifically, we’ll be able to evaluate the adaptability of the surviving motor neurons in response to the loss of others. What we want to do next is try to make the surviving neurons work a little harder to show that we can improve tongue function both in the short and long term.”

Their study, “Hypoglossal Motor Neuron Death Via Intralingual CTB-saporin (CTB-SAP) Injections Mimic Aspects of Amyotrophic Lateral Sclerosis (ALS) Related to Dysphagia,” was recently published by the journal Neuroscience. Research reported in this publication was supported by the National Institutes of Health, University of Missouri Research Board, a Richard Wallace Faculty Incentive Grant provided by the Mizzou Alumni Association and the Veterinary Research Scholars Program. In addition to Nichols and Lever, the study authors include Lori Lind, in the MU Department of Biomedical Sciences, and Erika Murphy, in the MU Department of Communication Science and Disorders. The authors of the study declare that they have no conflicts of interest. The content is solely the responsibility of the authors and does not necessarily represent the official views of the funding agencies. 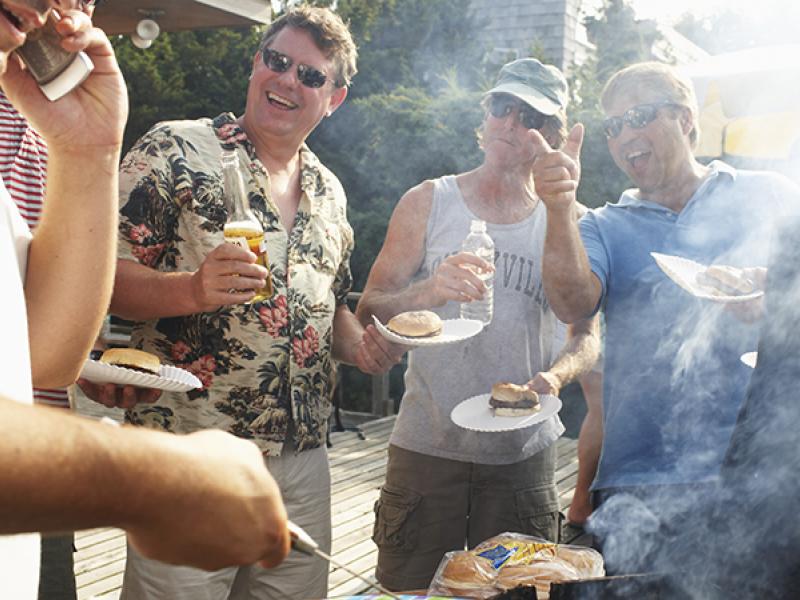 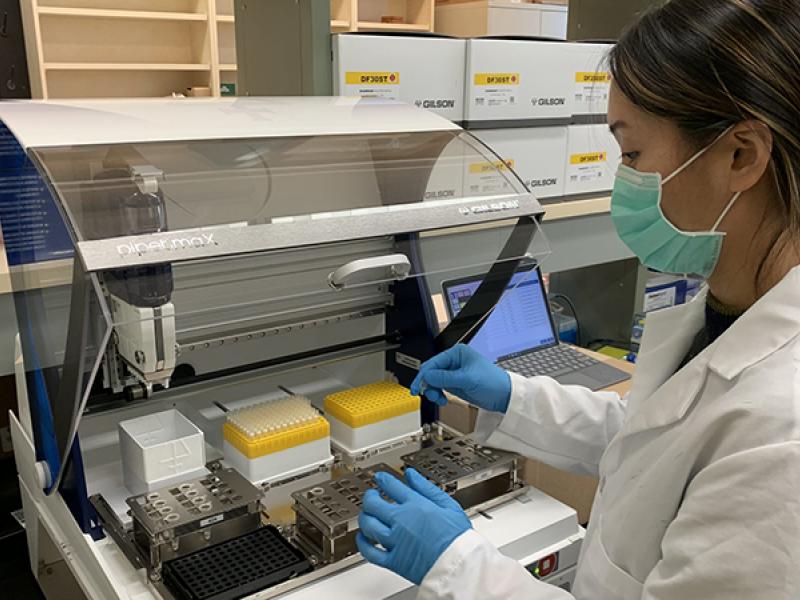 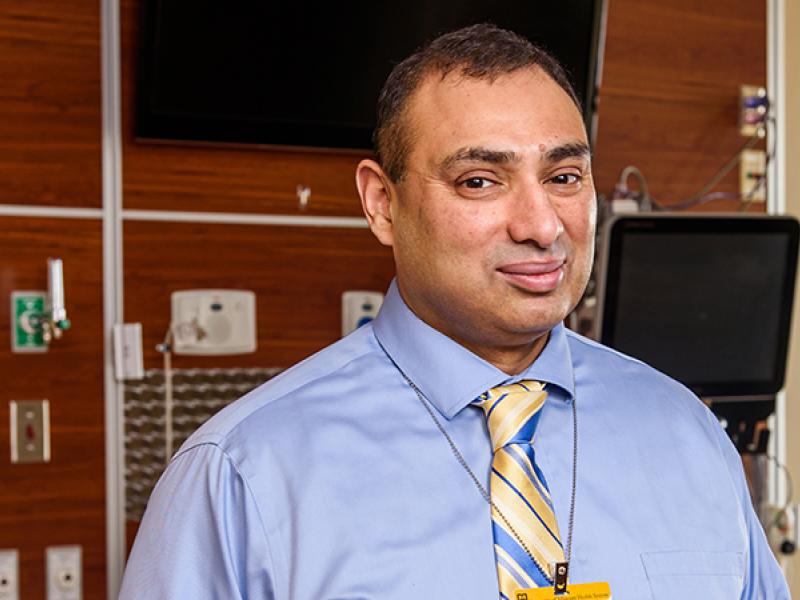 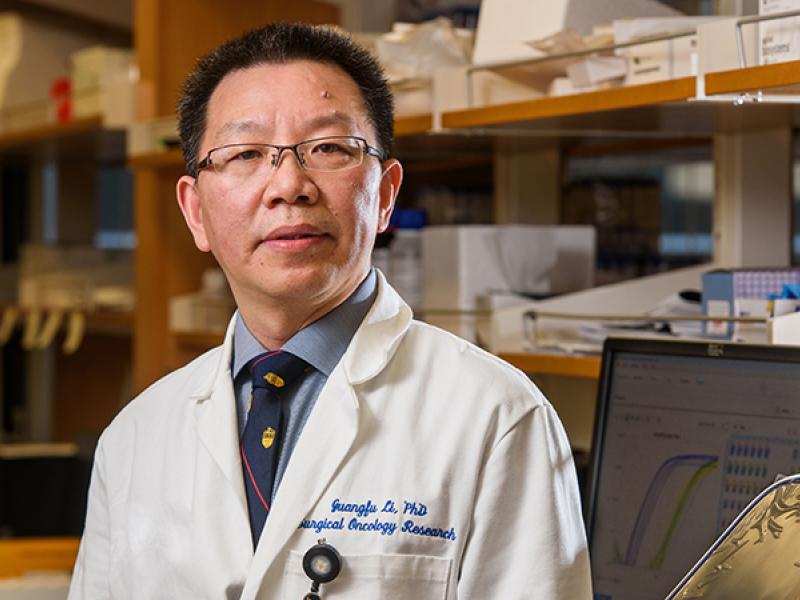