Can Yoga Lower Your Blood Pressure? 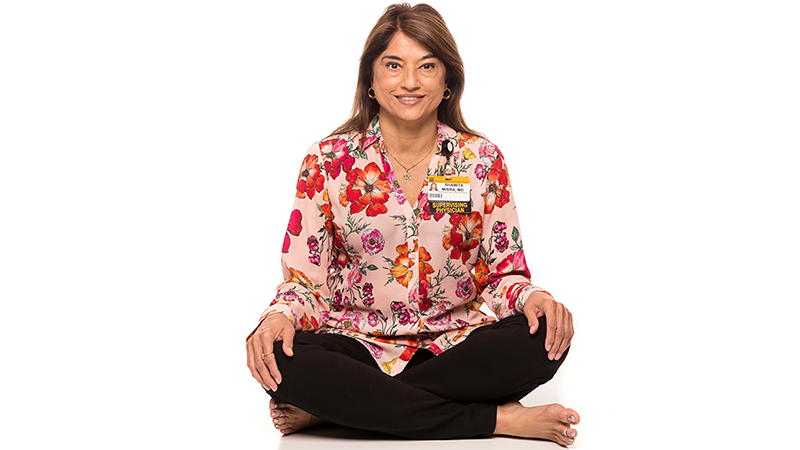 Shamita Misra, MD, grew up in India and returns to her home country at least once a year. India is the birthplace of yoga, and when Misra is there, she often hears about the health benefits of the ancient discipline.

“People are always talking about yoga, yoga, yoga,” said Misra, an associate professor in the University of Missouri School of Medicine’s Department of Family and Community Medicine. “Some people say it’s the answer to every possible illness, including cancer. It sparked my interest to do some testing to see if it does anything at all.”

She and colleague Jane McElroy, PhD, decided to test whether doing yoga breathing exercises decreases blood pressure. They recently published the results of a study that revealed most people with uncontrolled high blood pressure who practiced yogic breathing lowered their blood pressure.

“It’s a very complementary intervention in people with uncontrolled hypertension,” Misra said. “There is no harm, no side effects and it’s inexpensive. It’s an additional tool people can practice and hopefully have some reduction in blood pressure.”

A typical yoga session includes breathing exercises, meditation and poses. This study focused strictly on breathing. A group of volunteers with uncontrolled high blood pressure were randomly divided into three groups. Two of the groups practiced breathing exercises in 15-minute sessions five times a week — one group attended classes led by Misra, and the other followed an DVD/online instructional video. The third group didn’t participate in the breathing exercises and continued taking their blood pressure medications.

Overall, 54% of people who did the yogic breathing exercises — it didn’t matter whether it was in class or online — lowered their blood pressure by at least five points.

The study shows that for people who struggle to keep their blood pressure at safe levels, even with the help of medications, practicing yoga can be an effective strategy to lower their risk of dangerous complications such as heart attacks or strokes.

“I think the message is: Take charge of your health,” said McElroy, an associate professor of family and community medicine at MU. “There are things you as a patient can do to enhance your healthy life trajectory. It doesn’t have to be completely dependent on medication the doctor gives you. This is one piece.” 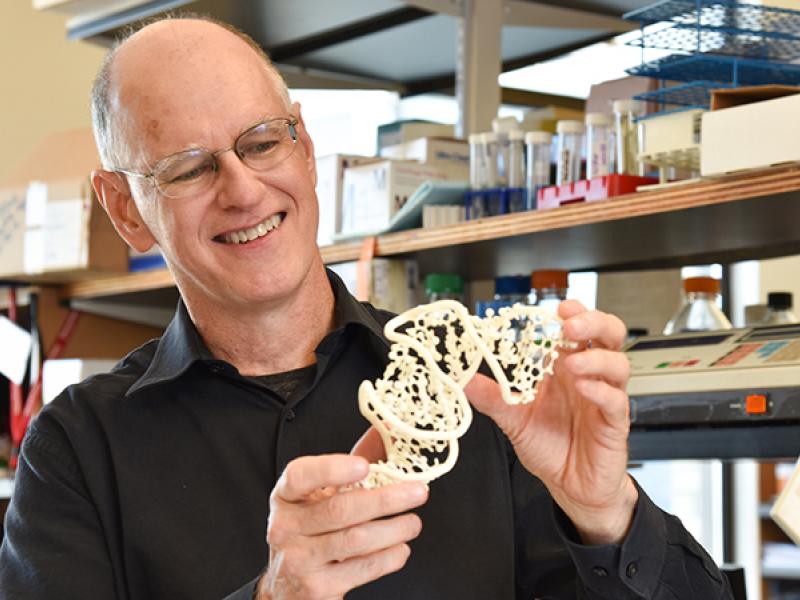 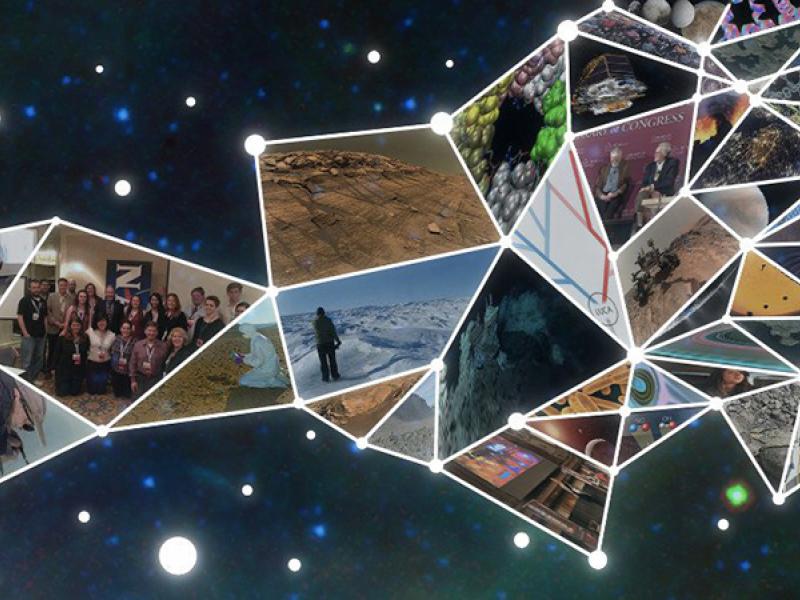 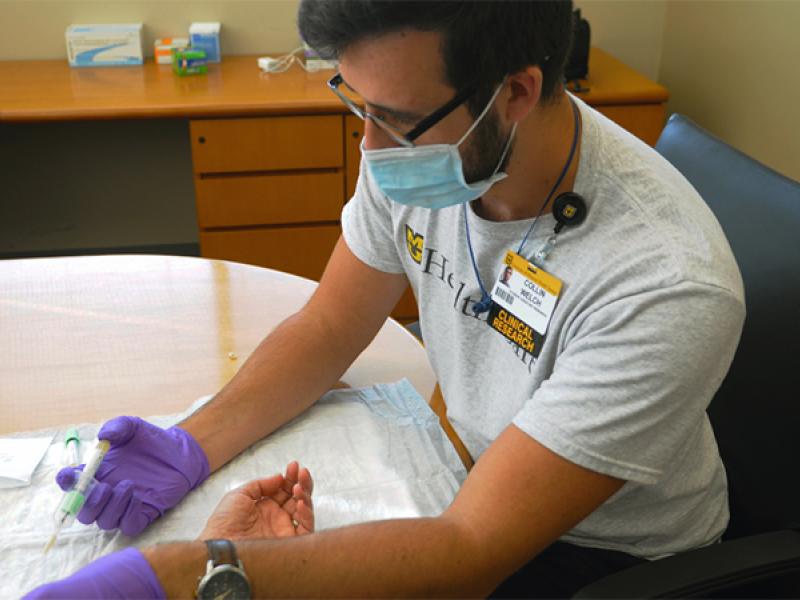 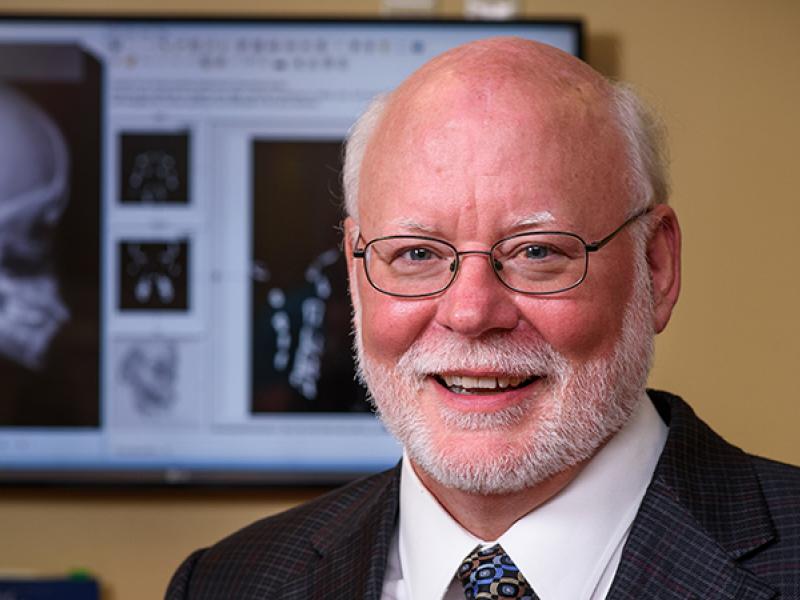