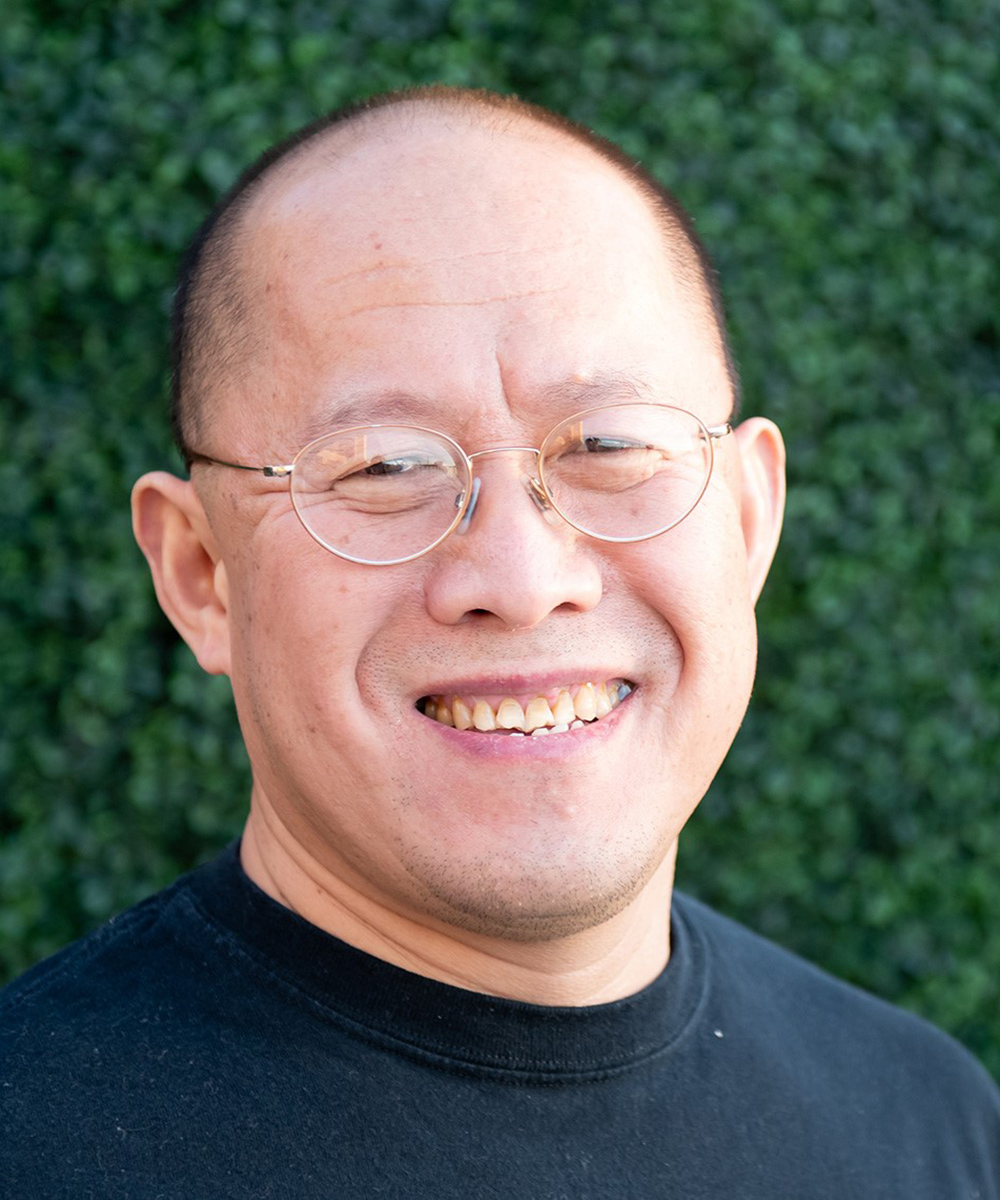 Duan’s major research interest is in understanding and treating Duchenne muscular dystrophy (DMD), a devastating disease usually leading to death in early adulthood. His work on the topic, which has spanned many years, has focused on the molecular and cellular biology of the disease gene, the disease mechanism and possible genetic therapies for the disease. In an exciting development, Duan was part of a team that identified a key genetic sequence which is instrumental in DMD. Using their findings, the scientists successfully treated dogs with the disease and are working toward a treatment for humans.

In addition to his medical investigations, Duan’s work includes inspiring future scientists. He invites high school students into his lab to give them hands-on experience conducting research. “We need to give kids an opportunity to see what real science is,” he says.

Since his arrival at MU in 2002, Duan has secured more than $22 million in research funding, mostly from the National Institutes of Health. For his many achievements, Duan has received numerous recognitions including the American Society of Gene Therapy’s Outstanding New Investigator award.

Dr. Dongsheng Duan is Margaret Proctor Mulligan Professor in Medical Research at the School of Medicine with a joint appointment in biomedical sciences at the College of Veterinary Medicine.